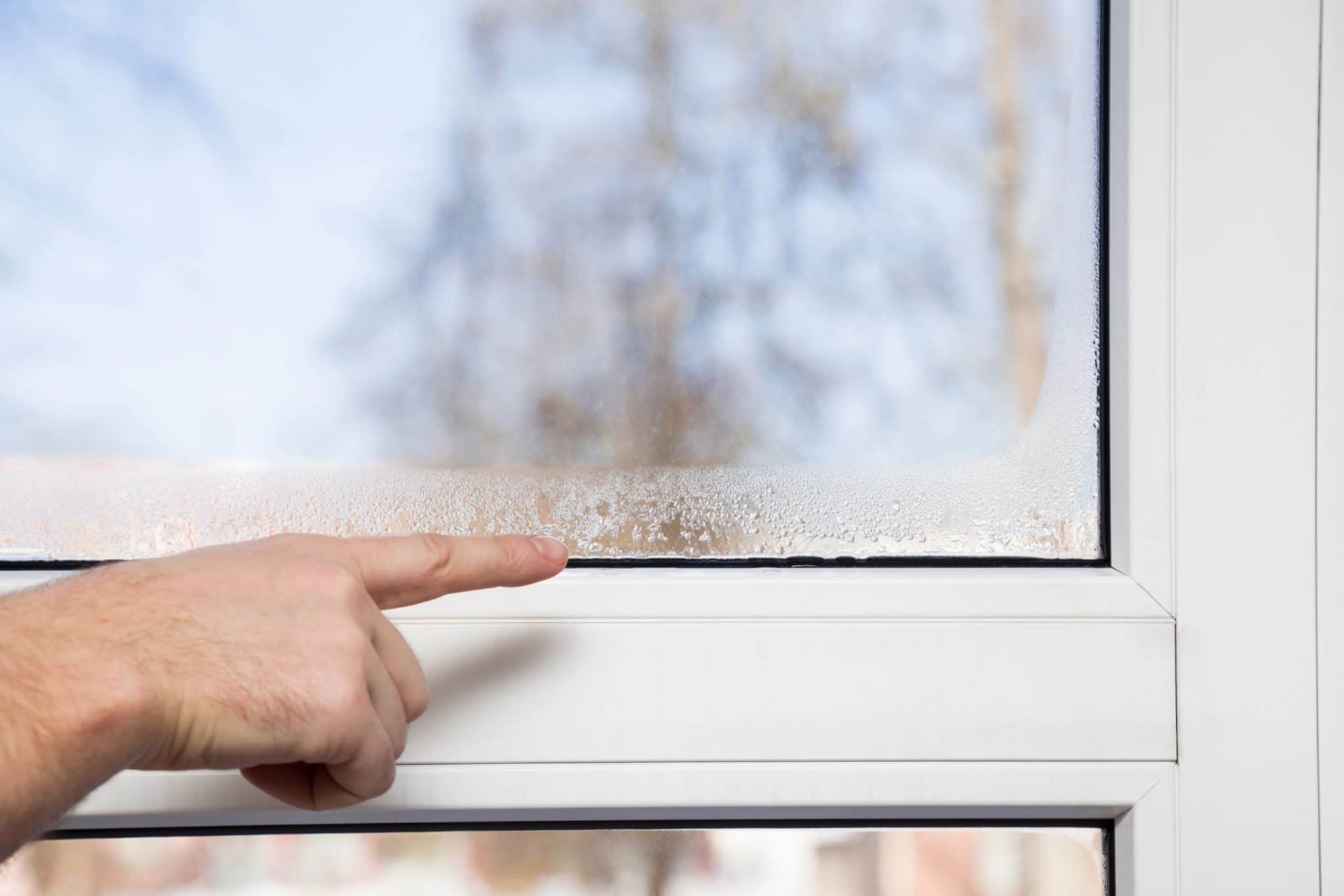 Why does your double glazing fail? Why does condensation find it’s way into, what was, a sealed unit? all questions we are here to answer…

Solar Pumping in “Thermopane” or “Dual Pane” windows causes seal failure. The sun is the main factor contributing to premature window seal failure. There are other factors that also contribute to seal failure such as the windows location in the home, window blinds, screens, and window film.

Solar pumping is a natural condition in windows caused by the heat of the sun and cooling of the night. Dual paned or thermopane windows are constructed with two panels of glass separated by a spacer bar (normally silver, the bar that runs around the perimeter of the window) and then sealed together with a sealant.

Think of the spacer bar as a square hollow bar that is filled with a desiccant.  The desiccant is very similar to the little white beads in the packet, when you buy new shoes. In general the cavity of the window has only ambient (outside) air when it is manufactured, and the desiccant is used in the spacer bar to soak up any moisture that is in the air when the glass panels are sealed together.

Harmful Effects of the Sun

During warm seasons, sunshine has the greatest effect on the longevity of the windows seal.

As the sun penetrates the glass, it heats the air in the windows cavity.  When air is heated it expands and pushes the two panels of glass outward.  It may not be noticeable to the homeowner but the glass does expand in warm weather. When the sun goes down and the outside temperatures cool, so does the air within the cavity of the window.  Cool air naturally contracts and when this air in the window cavity contracts it draws the panels of glass inward.

This heating and cooling, expanding and contracting cycle, on the window happens repeatedly, until eventually the seal weakens causing a hole to develop. This happens season to season year over year.

Windows Seal is eventually is compromised

When the seal breaks, the nightly cooling and contracting of the glass panels, now also draws in moist evening air, through the newly formed hole in the seal.

For a period of time, this new moist air being drawn into the window is absorbed by the desiccant in the spacer bar. But eventually, the desiccant will become saturated and no longer capable of any more moisture absorption.  When this happens the homeowner will see a small fog spot inside the window cavity.  This moist air will continue to increase and eventually cause permanent damage to the inside of the glass.

Screens on the outside of windows can shield the suns ability to heat the cavity. This will, in turn, reduce the effects of solar pumping.

Window blinds will increase the heat inside the windows cavity. If window blinds are too close to the windows they will reflect the sun back out through the window, heating the window cavity, and increasing the effects of solar pumping. Blinds also don’t allow for the heat to dissipate off of the interior piece of glass.

Window film on the inside of the homes windows can be detrimental to the lifespan of the window seals. Many window manufactures will void warrantees if window film is used on the inside of the home.  Window film reflects the suns energy back out through the glass, greatly increasing the temperature and pressure inside the window cavity.  In some situations window film has caused the panels of glass to break on hot summer days.

At this point, the window can still be repaired by Crystal Clear Window Works. Our unique 4 step process allows us to directly remove the condensation from your window and ensure that condensation does not settle on the inside of your window again.

The unique vents that we use at the end of our process allows the window to “breathe” therefore removing the process of solar pumping.

Solar pumping is a normal occurrence in thermopane windows and contributes to premature seal failure. When the window seal finally fails and the homeowner begins to see moisture in the window cavity, this window can still be repaired by Crystal Clear Window Works.

Our business is built around tackling this one issue head on and due to us repairing the window instead of replacing it; we are 50% cheaper and work can be completed outside of the home.

Are you suffering from foggy or misted windows in your home?

Get a free quote today – https://condensationinwindows.co.uk/get-quote/

Home
About
Get Quote
Our Process
FAQ
Blog